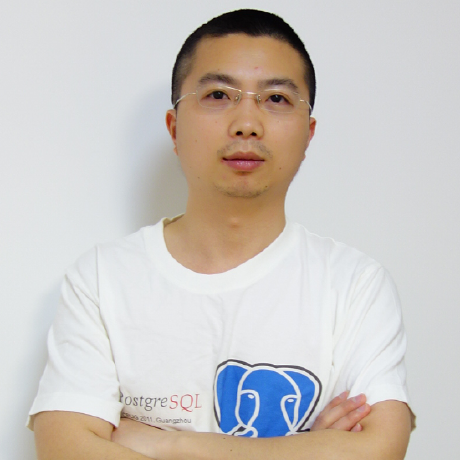 Although all built-in WAL-logged modules have their own types of WAL records, there is also a generic WAL record type, which describes changes to pages in a generic way. This is useful for extensions that provide custom access methods, because they cannot register their own WAL redo routines.

WAL record construction can be canceled between any of the above steps by calling GenericXLogAbort(state). This will discard all changes to the page image copies.

You May Also Enjoy